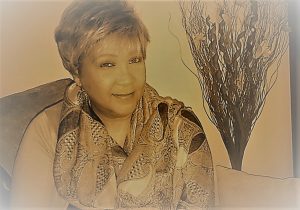 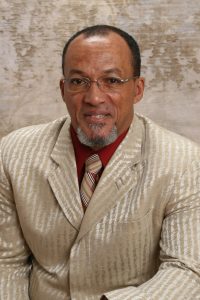 We build the kingdom, by building people.

We pastored several churches: one in Washington, PA and another in Pittsburgh.  Then the Lord called us to the mission field:  Apostle Bill was sent to Mozambique and we both served in San Nicolas, Argentina.  We are marketplace ministers and wear “many hats”.  Apostle has his own construction business and I have been a realtor, rideshare driver, conference speaker and investor.

We are the best of friends and happily married since April 4, 1992.   We have six biological children:  five sons – Shawn, Clark, Robert, Gamaliel and Benjamin and one daughter, Sarah; we also have many grandchildren and a few great grands.  In addition, we are spiritual parents to many in the Body of Christ. 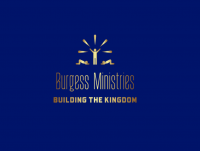